Hi Guys! Kozmo here!
Today we are celebrating what would be Nellie's 19th Birthday! 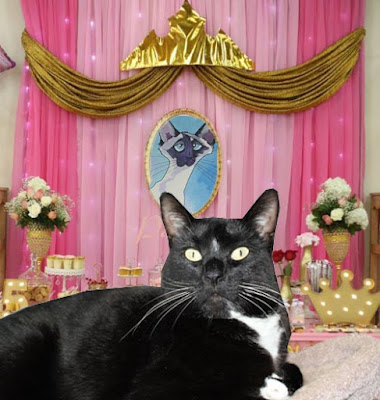 Jo Jo, Cinnamon and  I arrived with Daddy last week.
We  are kind of sorry that Nellie was not here to greet us with her usual hisses and meerroows!
She really did like us, but she had to keep up her Cat From Hell attitude. She tells me now that she is over the bridge, she can look the way she has always wanted...

When we got here, there was a giant box of Queen decorations that Nellie had ordered,
Jo Jo and I spent the weekend decorating -- Mommy was not to sure about us having a party...
but when Mommy saw the bills for the cake and other stuff Nellie ordered for her birthday...
She said Let's have a
PARTY FOR ALL OF NELLIE'S FRIENDS!!!
That's YOU guys
So come one in!!! 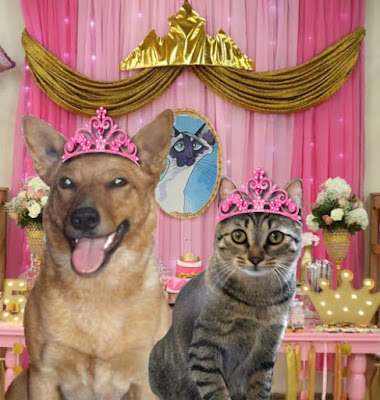 Cinnamon and Jo Jo are handing out Party Crowns!!! Help yourself! 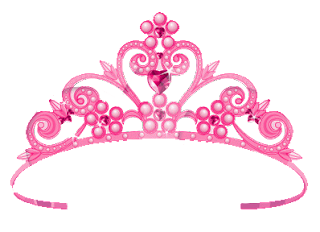 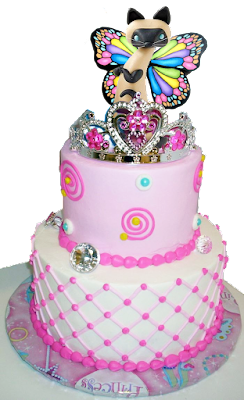 Queen Penelope designed and ordered this cake MONTHS ago!
It is the purrfect centerpiece for the party! 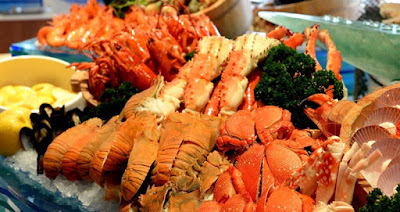 Out on the Deck there is a Seafood Buffet

Make sure you help yourself before its all gone! 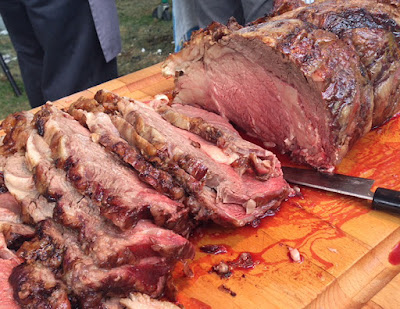 Daddy also made Roast Beast!  There is another beast on the grill so we have loads for the woofies too!

Speaking of woofies, Cinnamon went shopping! She got roasted bones! 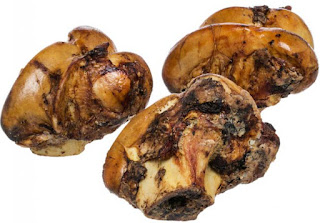 There's a ton of them (I think she wants to take any extras back to Midway) and cookies too!

I got a zillion cat treats!! 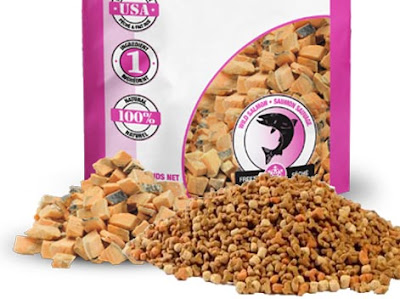 And a TON of Nellie's favorite -- freeze dried salmon!!!
And not to forget Nellie's best beau Speedy and his Bunny Buddies, we got 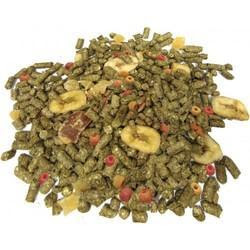 So grab yourself a Niphito some food and have a great time!!!
The Band is warming up! 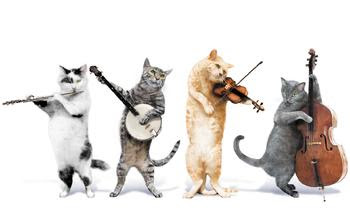 Have a Great time 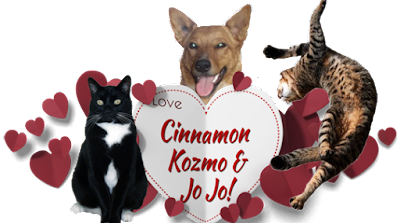 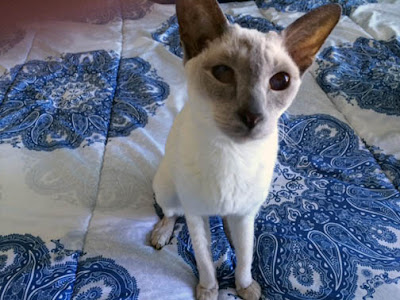