Week Before the Debate - Preparations

First off...wes has Zoolarty Debate Badges so yous can show your PIP Pride and let everybody knows about the Great Debate!!! 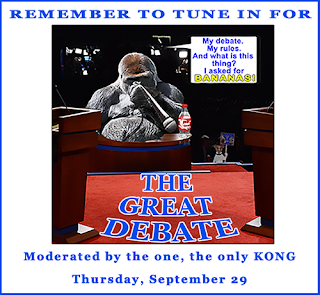 This week mes been busy, but having Kozmo here has been a HUGE help!
Hes finded the Clinton's dogs and interviewed them for poop for the debate!!! 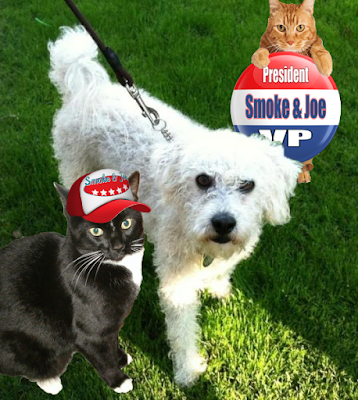 This is Talley and below is Maisie! 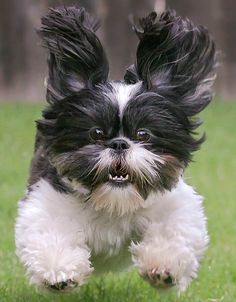 Kozmo finded out that their favorite vacation spot is the Beach! Here they is with their Pawrents!!! 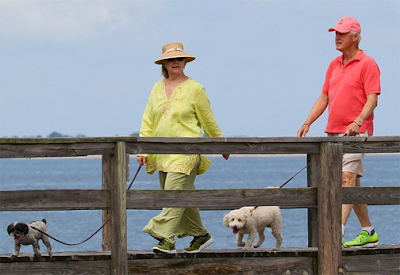 They is going to votes for the Donks!!!
(at least that is what they said to Kozmo) and they really wants to meets Smoke and Joe!!!
Kozmo tried to finds out if the Rump had any pets...he could not find any dogs or cats...but he DID find the Squirrel that stands in for Rump's Hair!!! 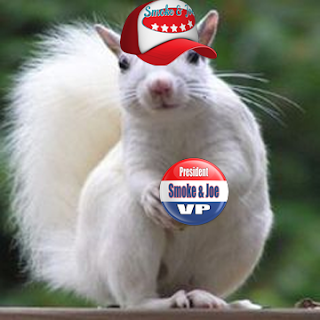 Like most squirrels...he did not say much that made sense....
Meanwhile, mes visited with Hillary's Campaign Manager, Robby Mook...
He made me a balloon King Kong!!! Mes was impressed!!! 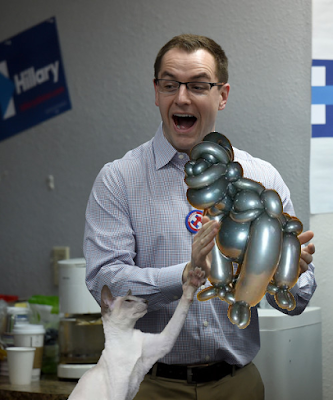 mes tried to gets in to see Kelly-Ann Conway, who is Donald's Campaign Manager,
but she was too busy, mes did get this though... 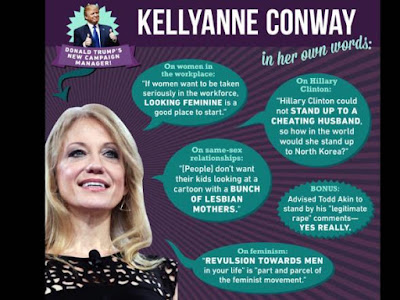 All in all, mes gotted lots of good information for Joe to use in his debate!!!
Wes using sleep hypnosis so hes can remembers it all!!! 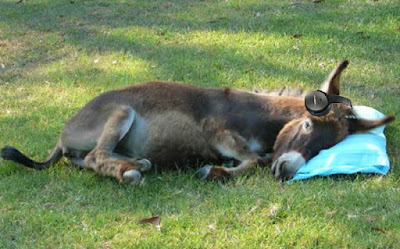 Mes SURE that wes going to wins now!!!

Now yous should visits Margs Animals (where the Donks Lives!!!) Please clicks on Press Secretary Mew Mew to gets there!!! 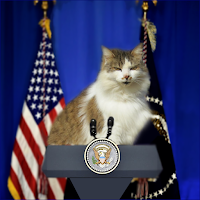 Chief Artist and Pet Pawrent to Dougie Dog (Homeland Security) and Zoey Campaign Clown and currently boarding King Kong  is Ann at Zoolatry! Please click the button below to see their post for today!!! 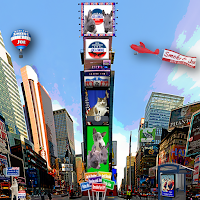 Then finally, yous can visits The Tabbies who keeps us going!!!